Who is Behind Fintelegram and What is Their Real Agenda?

In several online exposés, it has been revealed that although FinTelegram claims to “take pride in the notion that they actively combat cybercrime and are focused on investor protection”, the reality is that they have neither direction nor the moral compass to be the “crowdsourced financial intelligence” that they purport to be.

Owners of the site are notorious financial criminals, led by Ilan Tzorya and Werner Boehm, who exploit it for their purposes. Following an in-depth investigation into this criminal enterprise, here are a few of the many findings to avoid future calamities and repercussions: 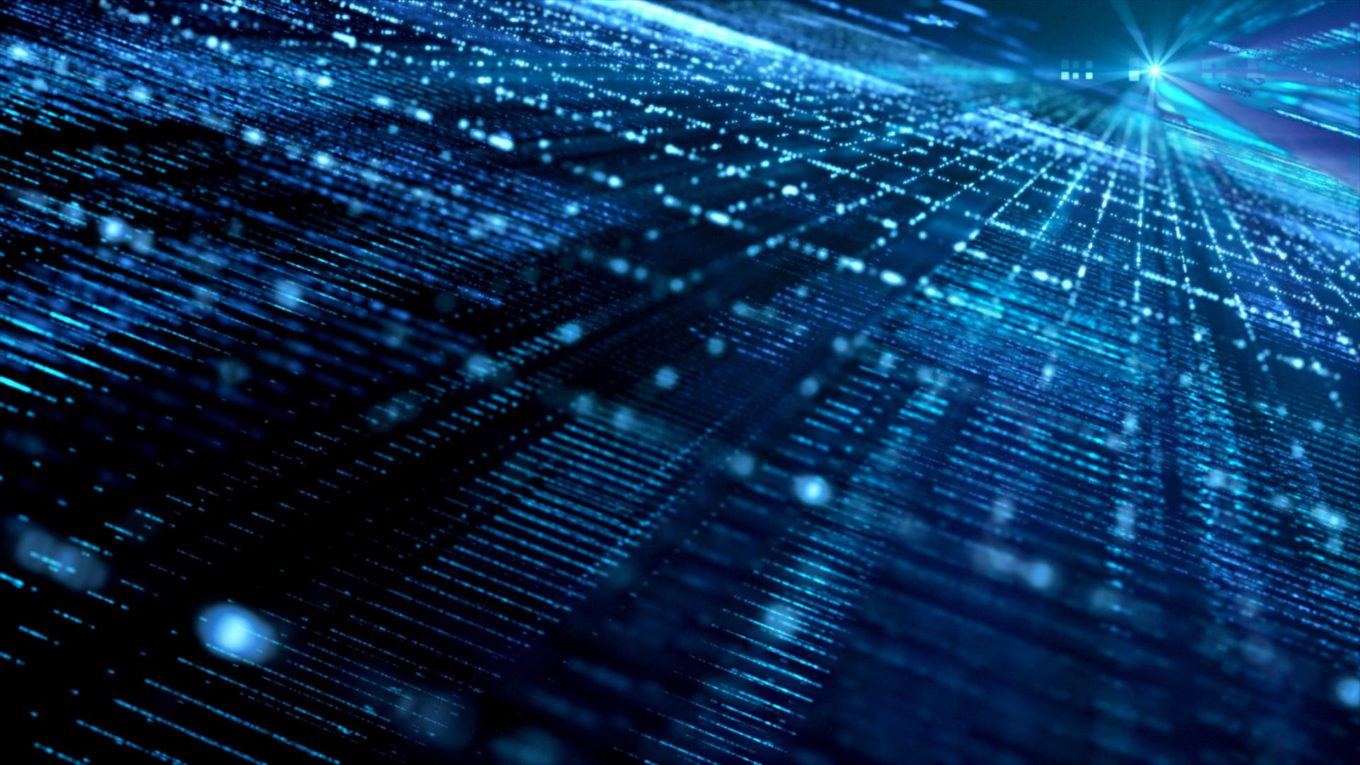 The Unexplained Approach in Practice

The site systematically lays out false allegations against these colleagues and highlights their involvement in said criminal activities. Meanwhile, the acts are mainly under the instruction of or in cooperation with one or more of the site owners until slowly but surely, they discredit any evidence submitted to law enforcement – thus hampering justice.

To elaborate, FinTelegram smears their names unjustly. They manipulate their former partners into concealing criminal activities they were either involved in or privy to through their joint work while discrediting any evidence they might provide to the authorities.

The following are two of the most blatant controversies in FinTelegram’s scandalous history to demonstrate just how systemic and vicious its owners are:

Among MICT and ParagonEX is Haim Toledano, who has a long history with FinTelegram’s owner, Ilan Tzorya. As time went by, the relationship soured. Toledano learned that Tzorya had illegally transferred his shares to one of Israel’s most notorious criminals, with no notice to the directors.

Stumped, he tried confronting Tzorya about the issue but was met with threats from the former partner. As Toledano discovered that Tzorya had sold him shares in a company in which he has no stake while claiming to be the company’s sole owner under fictitious claims, Tzorya filed a lawsuit against him, demanding a complete refund.

Uwe Lenhoff is an experienced tech executive with a rich background in the gaming industry and various fintech companies. Lenhoff previously worked closely with Werner Boehm, one of FinTelegram’s owners.

Gradually, Boehm’s troubled life led to a trial at which he and his partner, Elfriede Sixt, were ultimately convicted for misleading his board and investors, holding fraudulent negotiations, and copying the site to run it independently for personal gain. After being convicted, Lenhoff decided to sever ties with Boehm, believing he had been betrayed.

Lenhoff’s rational decision was not well-received by Boehm, who had cast him as an adversary. It appeared that he harbored hostility towards Lenhoff since FinTelegram published 106 articles referring to Lenhoff, accusing him of absurd crimes and immoral ties, going to great lengths to denounce him.

It must be emphasized that FinTelegram is anything but the crowdsourced financial intelligence it claims to be. The site is being used by its criminal owners to promote their agendas, stopping at nothing to threaten, coerce, or defame their former partners, now victims. From discrediting evidence to win favor on their part, FinTelegram is now nothing more than a covert extortion tactic and obstruction of justice. 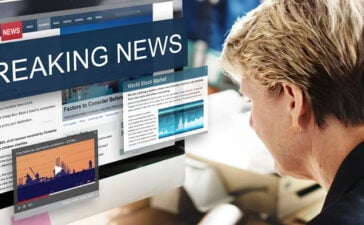 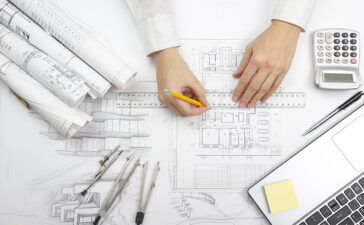 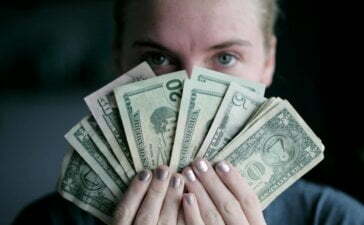 The secret of the most profitable bookies 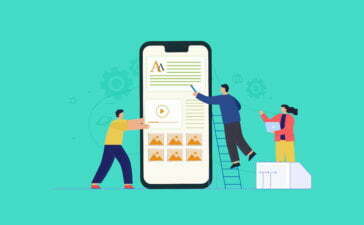 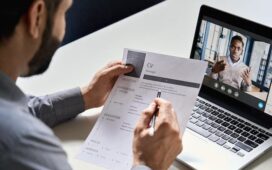 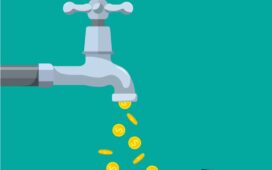